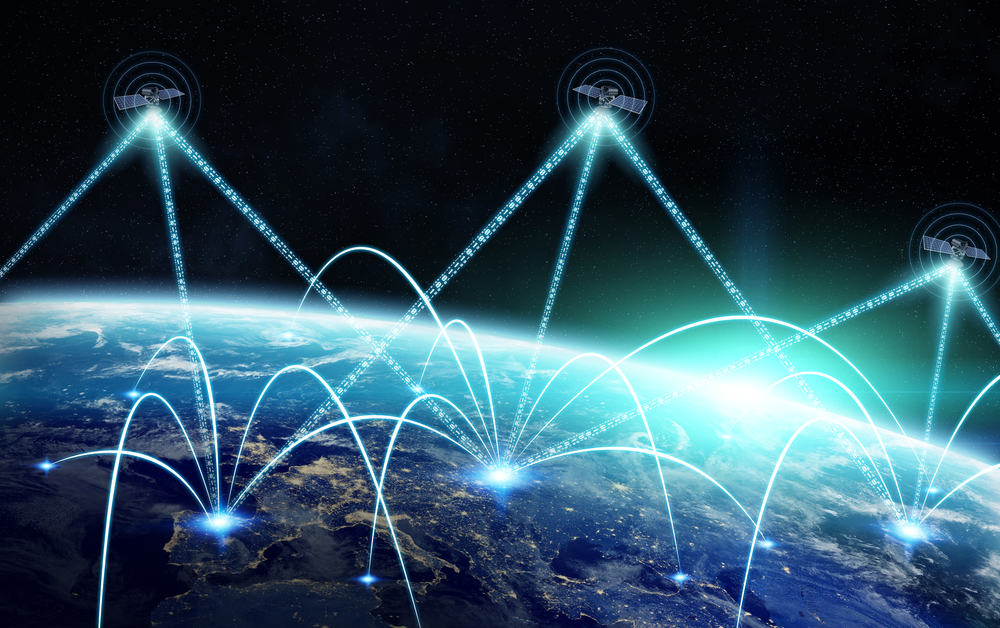 There is an increasing need to expand RF bandwidth, as it is extensively used in intelligence, surveillance, reconnaissance (ISR), and other defense-related fields. A major share of this bandwidth is utilized for satellite communication, which supports “beyond the line of sight” narrowband and wideband communications.

Ka-band frequencies are widely used in ISR applications to address bandwidth requirements and overcrowding of the RF spectrum. The availability of high Ka-band data rates with considerable bandwidth makes them a promising communication solution for commercial and military applications.

In military communication, a large amount of data is generated from sensors. This sensor data is converted into critical information through high-speed signal processing and communicated to end-users at high data rates.

When transitioning to Ka-band communication, existing infrastructure must be modified to cope with the high bandwidth, high data rate, and high throughput.

One such constructional modification in the antennas is required for Ka-band satellite communication. Traditional antennas fail to support increased data rates. Depending on the Ka-band link budget and uplink data rate, Ka-band antennas are designed. The phased array antenna is a promising solution, as it can be designed to match the requirements for data rate, equivalent isotropic radiated power (EIRP), given bandwidth, beam coverage, and polarization.

In satellite communication, it is important to reduce the insertion loss, as the data rate is dependent on the power-to-noise ratio. Special measures can be incorporated into the phased array antenna to minimize insertion loss. Phase shift technologies such as finite materials, Micro Electro Mechanical Systems (MEMS), ferroelectrics, and microwave integrated circuits are employed for minimizing the insertion loss.