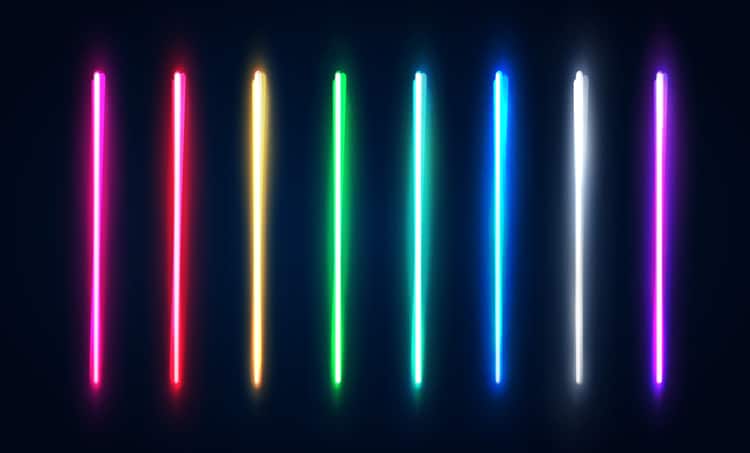 In any LED, it is necessary to limit the forward current to ensure long life and good performance

LEDs are rapidly becoming the face of modern lighting systems. LEDs are simply diodes that emit light when forward biased. The current flows from the anode to the cathode of the LED and outputs light. Their light output covers all the visible light frequencies. Some LEDs emit infrared and ultraviolet light. In any LED, it is necessary to limit the forward current to ensure long life and good performance. When designing an LED circuit, you might wonder how to limit current to LED. In this article, we will discuss current limiting techniques in LED circuits.

This is not the case with LEDs; LEDs are not governed by Ohm’s law. Until the voltage applied across the LED reaches the forward voltage, the current drawn is very low. When the applied voltage crosses the forward voltage value, the current increases exponentially with increasing voltage. The excess current flowing through LEDs can instantly destroy them, so it is important to limit the excessive current flow.

How to Limit Current to LED

In any LED circuit, it is important to limit the current. From the I-V characteristics, the LED forward current value for giving a particular light intensity can be obtained. The objective of any current limiting technique is to maintain the current through the LED within the chosen value or limit. Below are a few ideas on how to limit current in LED circuits.

When you are clear about the forward current value for providing the required light intensity output, then figuing out how to limit current to LED is straightforward. You can design current limited LED circuits using Cadence’s PCB design and analysis tools.