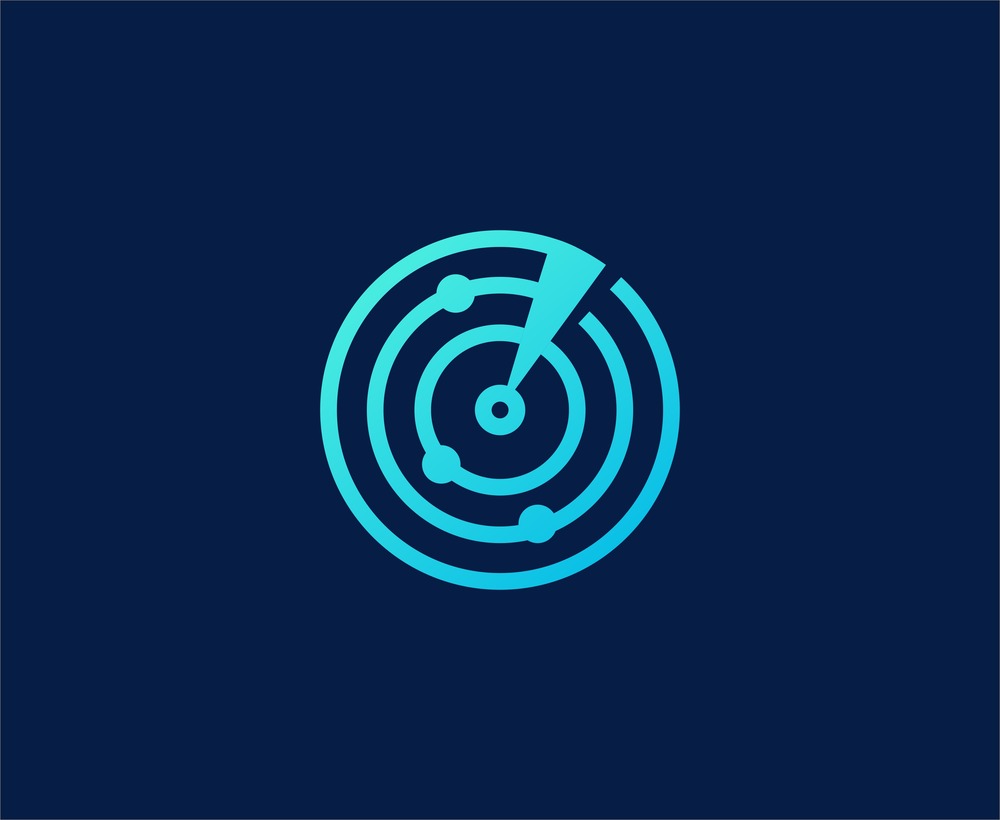 Radars are vital instruments used to forecast weather, measure the speed of vehicles, measure the properties of oceans and atmosphere, observe insects and birds, and track and detect ships, aircraft, and spacecraft.

There have been considerable advances in radar technologies over the years. Today, radar technologies utilize frequencies ranging from 5 MHz to about 130 GHz. Radar frequencies can be classified as HF and VHF-band, UHF-band, L-band, S-band, C-band, X-band, Ku-band, Ka-band, V-band, and W-band. In this article, we will focus on the features of Ka-band radar.

Ka-Band Frequency and Its Advantages

The Ka-band is a sub-classification of the K-band present in the electromagnetic spectrum. The Ka-band stands for K-above and is comprised of 27 GHz to 40 GHz frequency. The wavelength is between 1.1 cm to 0.75 cm. The advantages of Ka-band frequency applications are:

The Ka-band is well-known for its effectiveness in radar applications. Ka-band frequencies are widely used in airborne radars. They are seen in interferometric radars used for civil security applications. The reduced antenna size makes the Ka-band the favorite radar frequency in spacecraft. The reduction in the overall mass of the system, ease of instrument accommodation due to space-saving, and reduction in the total cost of the system make the Ka-band frequency the most popular electromagnetic spectrum band for radar applications.

Let’s look at one specific application of Ka-band radars.

The advantages of Ka-band doppler radar can be summarized as:

Ka-band radar plays a pivotal role in law enforcement, healthcare, and weather forecasting applications. Systems with space constraints are beginning to recognize Ka-band radar systems for their compactness and lightness, and the use of this radar will continue to expand. Luckily, Cadence can assist you in developing Ka-band frequency radars. Cadence’s AWR software can support you in radar simulations with detailed analysis of RF-front end components.