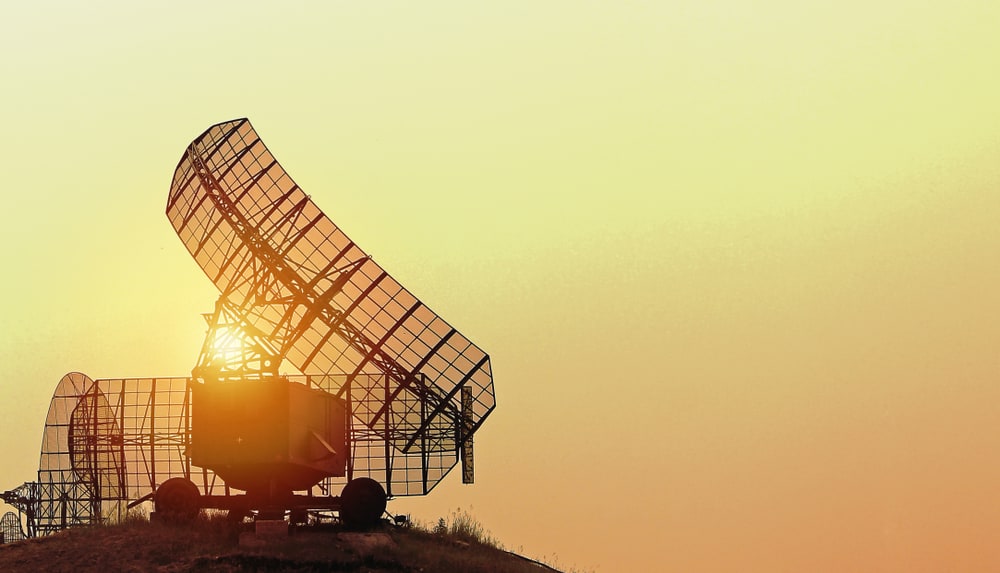 Ka-band radar is used in metrological and law enforcement monitoring. Ka-band radar supports the observation of clouds, fog, and precipitation, helping expand the frontiers of knowledge in snow or ice microphysics and the lifecycle of warm clouds. For all these applications, Ka-band radar frequency ranging from 27 GHz to 40 GHz is used.

Radars are used in climate monitoring systems, agriculture, aviation, military, law enforcement, and smart mobility systems. The frequency of the radar is significant in all these applications, as it determines the performance of the radar.

Modern radar utilizes frequencies from 400MHz to hundreds of GHz. However, different frequencies are chosen specifically based on the application and the space available for the radar assembly placement. The one advantage of high-frequency usage in radar systems is the compactness of the antenna and associated systems. As the radar frequency gets higher, the more compact the antenna and auxiliary systems become.

Typically, radio frequency is used for radar applications ranging from L, S, C, X, Ku, K, and Ka. The first and foremost consideration is the compatible operation of radar without interfering with other radars. Various factors such as transmitted power, atmospheric attenuation, and beamwidth influence radar frequency selection. Among the radio frequency bands, the Ka-band is widely used for radar applications.

The frequency ranging from 27GHz to 40 GHz is referred to as Ka-band frequency. The wavelength of the frequency is between 1.1 to 0.75cm. It is a frequency band extensively used in radar applications, as it offers high-speed communication with wide coverage. The size reduction in the antenna is another advantage of using Ka-band radar frequencies. Ka-band frequencies are hardly affected by atmospheric conditions, so they can be used at sites with harsh weather.

Scanning cloud radars are typically polarimetric Doppler radars in which frequency selection is predominantly based on atmospheric attenuation at the site. There are different types of scan strategies defined for the scanning radars:

Ka-band microwave radar came into existence to extract precise characteristics from the microwave image of a target. The potential of microwave photonics to provide a compact and low-cost system for the generation and processing of microwave signals used in microwave imaging techniques expanded the opportunity for Ka-band radar frequency. It offers high range and high resolution and enables quantitative information to be collected from the target image.