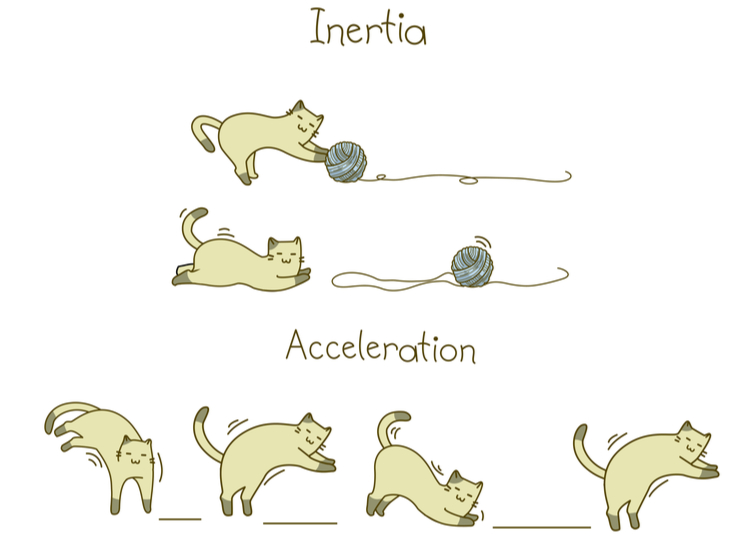 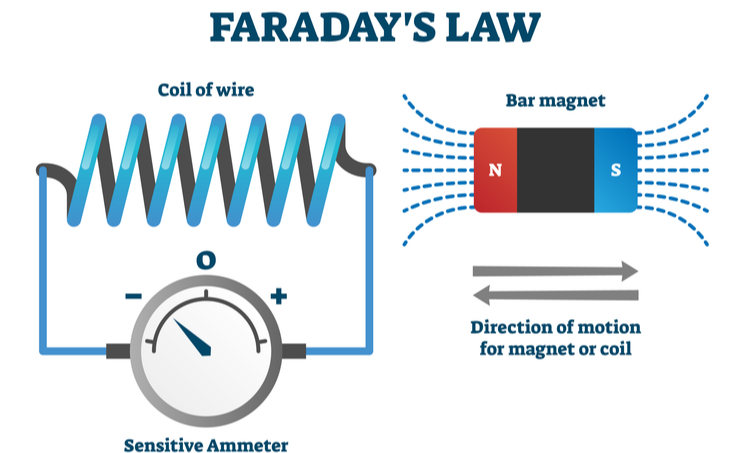 If you’re using a diode in an AC circuit, you need a small signal model for a diode to describe current and... 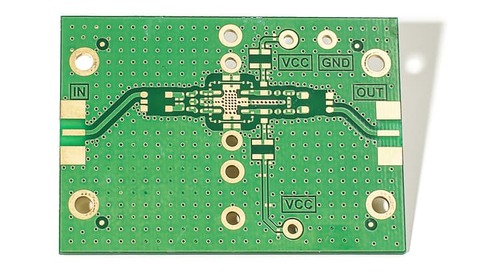