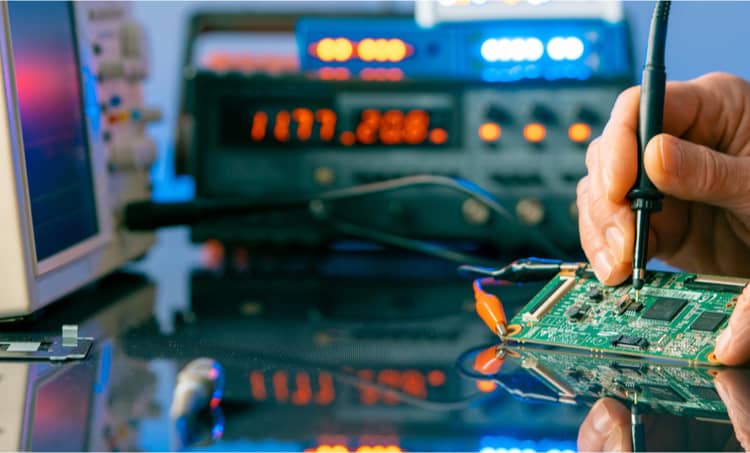 What Is Circuit Debugging?

It is common for hardware engineers to experience non-functional circuits when a complex design is rigged up for the first time. The non-functioning of the circuit can be due to faulty components, errors in the wiring, shorts, improper connections, circuit breaks, incorrect equipment settings, etc. The act of analyzing a circuit and detecting and correcting any errors is called circuit debugging. Circuit debugging helps get rid of problems associated with the circuit. By circuit debugging, any circuit malfunction is corrected and the circuit can give the desired performance.

The bugs in a circuit can be classified into:

Apart from a familiarity with the design, years of experience working on hardware circuits also provide insights that could be advantageous in solving complex circuit issues. An experienced engineer can follow a systematic approach to circuit debugging and rely on proven debugging hacks or techniques for quick troubleshooting of circuits.