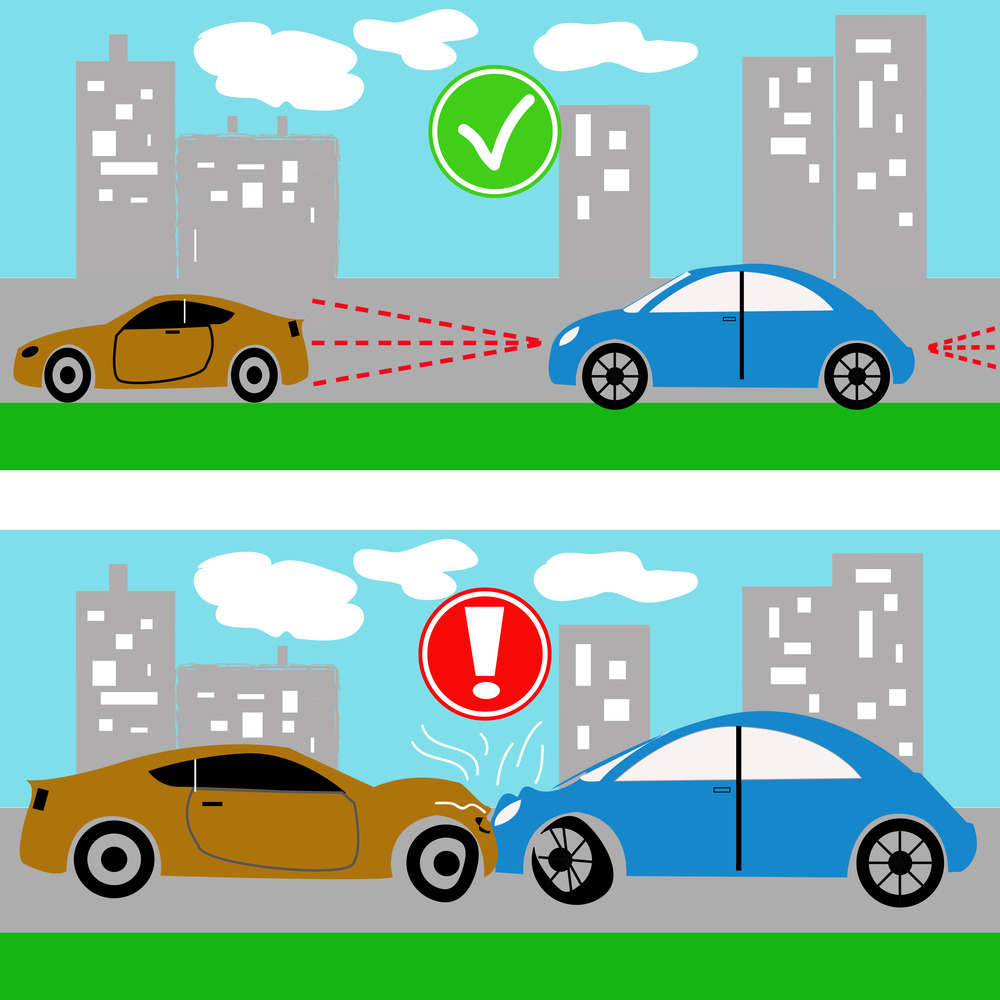 There is great demand for point-to-point and aggregate bandwidth in wireless networking systems. Two methods that can help in meeting bandwidth requirements are:

What Is K-Band Frequency?

K-band radars are difficult to detect at long distances compared to X-band radars. This shortens the allowed time to react for the radar detector user. Another disadvantage of K-band frequency usage is the high atmospheric attenuation, which prevents its application in long-distance communication systems.

Even with the disadvantages listed above, K-band frequency is used in speed and safety radars. There are several other applications that utilize amplifiers and local oscillators that operate at K-band frequency.

Leading electronics providers rely on Cadence products to optimize power, space, and energy needs for various market applications. If you’re looking to learn more about our innovative solutions, talk to our team of experts or subscribe to our YouTube channel.