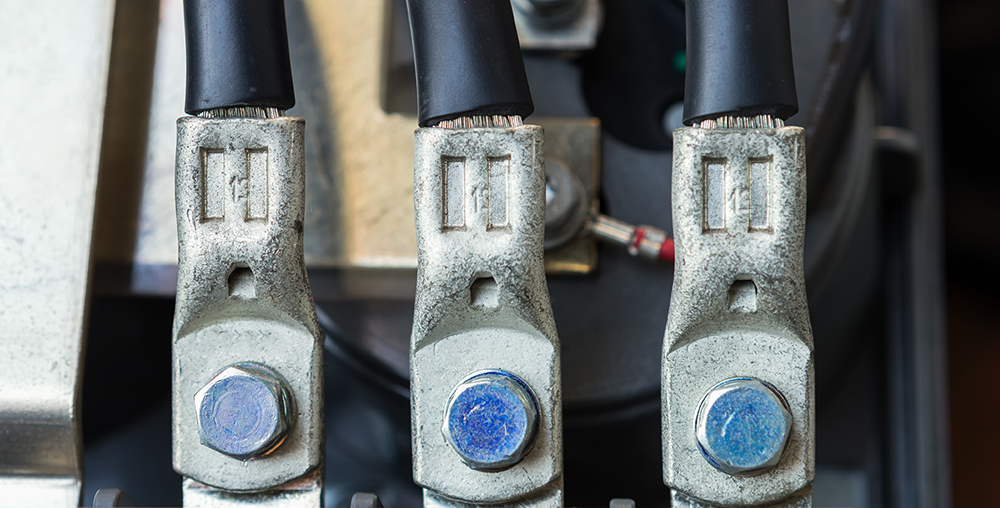 Impedance effects are utilized to the benefit of steady power delivery from AC in a three-phase design.

Impedance is a core topic in electronics, and by extension, PCB design. Learning circuit theory for the first time, designers soon encounter the concept of resistance and its relationship to current and voltage via Ohm’s Law. However, resistance works perfectly well with direct current, covering an element’s response to current, but it is in fact a simplification of the true physics at play.  The introduction of alternating current, however, reveals that resistance is insufficient to explain the intricacies of power systems and current and voltage phases.

Throughout PCB design, impedance is ever-present, constantly acting upon various aspects of circuit design, from stackup and controlled-impedance structures to the performance of circuit elements at the transistor-level of design abstraction. To best understand the role of impedance and how it affects the features of a board, it’s worthwhile to begin with a more detailed dive into the basics of impedance.

Impedance is a complex and comprehensive form of resistance. While resistance concerns itself only with the real-valued term and reactance covers the imaginary-valued term, impedance is an all-in-one measure of the total dissipative and phase-shifting effects occurring as electrical energy travels through the circuit. More generally, impedance represents the opposition to current flow throughout the circuit: the greater the impedance of a load, the greater potential must be developed to drive current through.

Comparing the contributions to impedance from resistance and reactance

What’s important to note is the reactance is frequency-dependent, with capacitive reactance dominating at low frequencies before giving way to inductive reactance at higher frequencies. Between these two extremes, there exists a point where the reactances are equal, known as the resonant frequency, where the impedance of a circuit is minimized due to the cancellation of reactance. Resonance, and more generally impedance matching, see use in a variety of circuit topics due to some notable characteristics:

There are numerous subtleties involved in fabrication and assembly that elude detection without a sophisticated system to accurately track them. Foremost, the issue of parasitics in electronics needs to be addressed. Idealized models of resistors, capacitors, and inductors (as well as more technical components) see their impedance contributions as singular, when in fact, every component contains some amount of resistance and reactance. Parasitics arise from the physical realization of standard circuit elements. For example, the windings of the wire in a traditionally-styled inductor or transformer act as small, distributed capacitors for the surfaces of the wire facing each other in consecutive turns. Additionally, all component leads possess some amount of inductance and reactance.

Impedance becomes even more difficult to calculate after taking into account the material realities of stackup design. Stackups deal with both the material constraints, most immediately the dielectric constant and loss tangent, as well as the distribution of plane types within the board. Calculating the impedance of copper features on the board generally fall into one of two mathematical solutions:

Field solvers attempt to take into account the vast amount of physical variables present at any point in space and accurately weigh their contributions. Designers will often first encounter them when working with stackup software to determine the impedance of a single- or double-ended trace on a particular layer of the board. Different technology standards such as USB may carry a particular target impedance the developers have built the system around, and to that usage, field solvers can provide an accurate calculation of the impedance of a line. In simpler calculations, this might be generated primarily from the width of the trace and the distance to the dielectric, but more sophisticated solutions will provide a more comprehensive approach.

It’s also worthwhile to examine the impedance standard of 50 ohms for a common trace – how is this value arrived at? While a particular memory format, for example, may be designed around a singular target impedance, a less-specified trace needs to operate efficiently for a much wider variety of implementations. The central tradeoff looks at the power benefits of a high impedance (the higher the impedance, the less current is drawn, resulting in greater energy efficiency) and fabrication challenges (to reach a high impedance, traces must be of small width and be positioned further in the z-axis from neighboring layers). There’s nothing particularly noteworthy about the 50-ohm impedance value; it simply exists in a good middle-ground between the countervailing forces shaping line impedance. 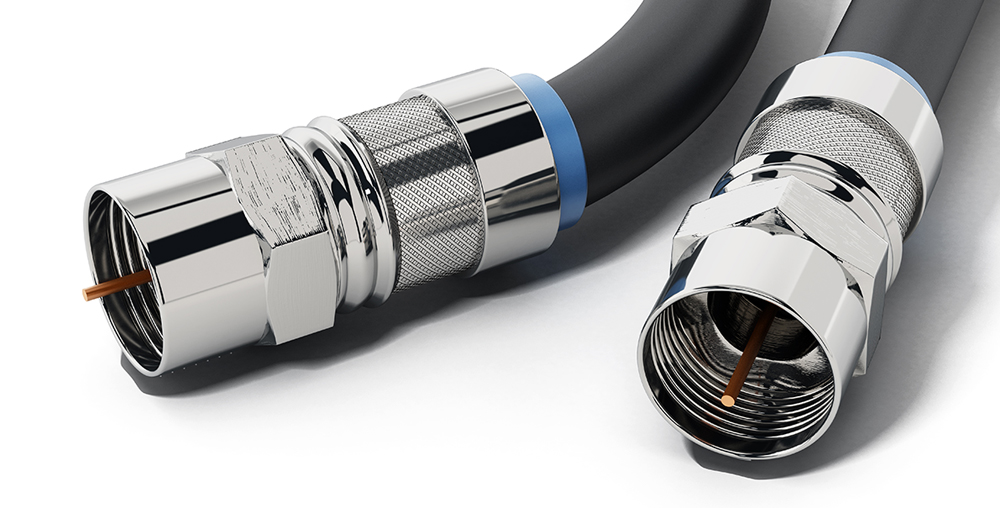 Thus far, the discussion has centered on the characteristic impedance of a transmission line, but impedance is composed of multiple components. First, it’s worthwhile to define a transmission line to broaden the scope of the topic: transmission lines are a pair of conductors that facilitate the transfer of E/M energy from one point to another. If that sounds overly general, it is–any trace or traces that connect with a power plane are considered transmission lines. A brief look at the different impedance-controlled structures available to designers:

Owing to the different locations within the board, different strengths will manifest within the conductors. For example, striplines experience decreased impedance for the same physical dimensions as a microstrip, with the added benefit of crosstalk mitigation owing to the proximity of nearby reference planes. Designers can take advantage of the pros and cons of a particular conductor implementation to squeeze out the best performance or to accommodate other constraints in the ruleset. 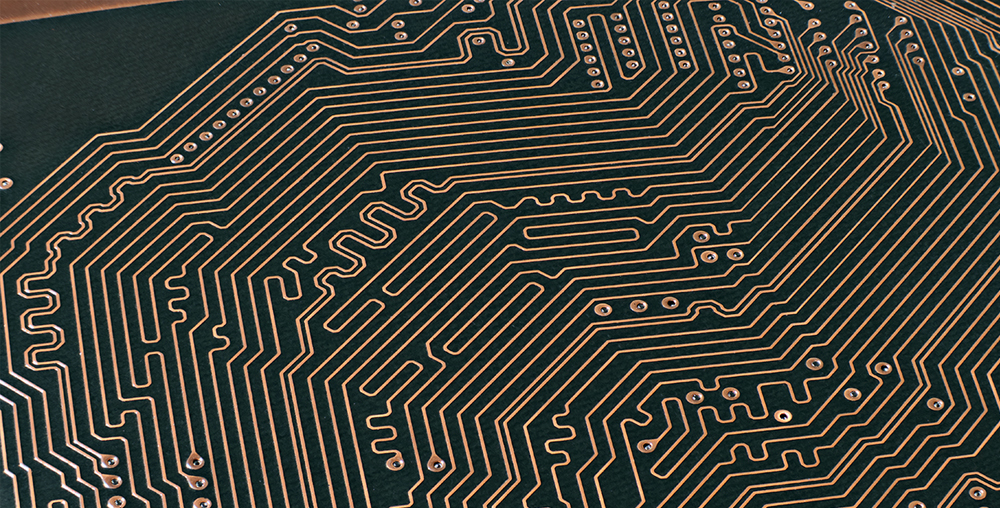 Impedance touches a host of electronics topics (much more than what is covered here), and designers need to be comfortable with the concept at a fundamental level to better understand what is occurring in a system at the circuit level. Though it may seem challenging to juggle the different aspects of impedance on the function of a design, Cadence’s PCB Design and Analysis Software provide powerful tools that can model systems quickly and efficiently. Moreover, these tools integrate with the easy-to-use OrCAD PCB Designer, giving you greater control over every facet of your design.